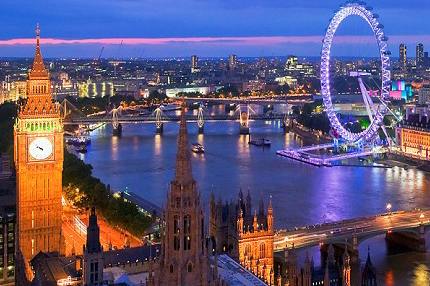 Like every glittering metropolis, however, it can be easy to miss the highlights amid all the noise and haste. Theatre, Art, Fashion, Shopping, Nightlife, Meals you’ll never forget is what London has to offer.

This mini-guide is filled with the information you need to get in and out of London while impressing the clients and co-workers and still having time to eat royally, take jealousy-inducing pictures and pick up the kinds of souvenirs the folks back home will actually keep.

London has several international airports and all are serviced by public transportation into central London in around an hour and a half. But why struggle on and off trains with luggage if you don’t have to?

By far the most comfortable way to get from the airport into the city is by using a car service.

London has plenty of high-end accommodations, from heritage hotels to glossy futuristic skyscrapers. For Old World style, Claridge’s is a top choice. Its opulent art deco interiors have played host to stars like Audrey Hepburn and Cary Grant. Some Deluxe King rooms have views of Brook Street, a Mayfair parade lined with fine restaurants and lavish boutiques.

London is teeming with competitive foodies and the best restaurants are often filled weeks in advance — it’s wise to book ahead.

All the big international brands are represented in London and there are plenty of high-end department stores, but the best-kept secret is the city’s boutiques, which show off the wealth of homegrown fashion.

As London was named “selfie capital of the world”earlier this year, it’d be wrong to leave without getting a few. The obvious places remain the best. For the Houses of Parliament and Big Ben, you’ll get the best shot by walking halfway across Westminster Bridge, which crosses the Thames. For a stunning picture of yourself next to St. Paul’s Cathedral, go to the Millennium Bridge, which runs between the cathedral and the Tate Modern art gallery.

6. Neighborhoods in a nutshell

One of the joys of London is its neighborhoods. Locals talk about each area as a “village” with its own identity and feel. Here’s a brief selection that you won’t regret taking time out of your day to explore. 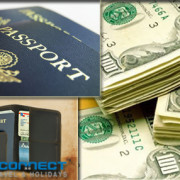 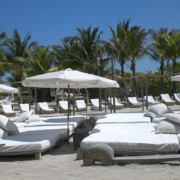 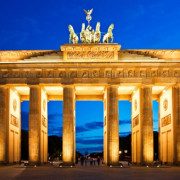 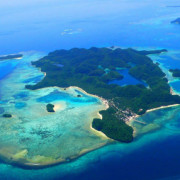 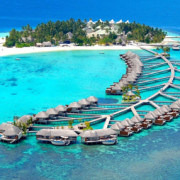 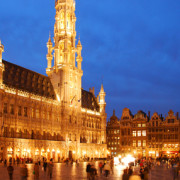